What’s Going On With Net Neutrality in Canada? 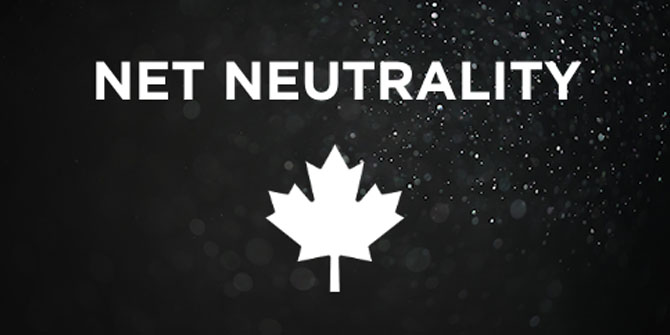 If one notices a group of people getting ready to throw paint at the Federal Communications Commission (FCC) in the United States, they should hardly be surprised. It usually means one of two things…

First, the paint-throwers will be arrested and become the trending topic of Twitter.

Second, it means they are likely protesting the FCC’s recent rollback of net neutrality laws.

But what happens if one moves to the Great White North? Would we see (polite) protests against governmental agencies like Industry Canada (the Canadian counterpart to the FCC)?

As the internet became the go-to method for research, streaming, and even enterprise dealings, many people slowly began taking their ability to browse websites for granted.

This led to the ambiguity that now surrounds many areas including VPNs, privacy, safety, and more.

Courtesy of the latest controversy that revolves around net neutrality in the United States, millions of people are starting to realize how their freedom online may be limited.

The concept refers to the so-called “Network Neutrality” that guarantees users an uninterrupted access to all websites. For example, if Comcast wanted to prevent people from viewing Time Warner’s offering due to their direct competition with each other, they would be unable to do so under the net neutrality laws.

In translation, everyone gets to use their internet connection as they see fit and no major provider should corner the market by limiting online activity.

Well, in 2017, the United States shocked the world as it repealed its net neutrality. Although this only affects those in the U.S., many other nations were given a free portion of raised awareness as a byproduct.

So, for example, millions of people that live in the neighboring country of the U.S., Canada, started asking questions. Some were concerned if this change will affect them in any type of way.

Many others were simply curious to see where Canada stands on this issue. Since both are valid questions, what exactly is the history and current state of the net neutrality laws in Canada? Also, how does this law relate to internet censorship which has become all too common?

The beginning of net neutrality in Canada goes back approximately 25 years when the Federal Telecommunications Act of 1993 was passed.

Although it did not have any lines addressing this issue, which is understandable given how the internet did not start growing until years later, it set a precedent about fair dealing and undue preference.

Once the internet took off, Canada relied on this law to ensure how not major providers will not use unreasonable preferences to treat content. That, however, is not where the story ends.

In fact, the period from 2005 until 2016 is when net neutrality became the topic of many heated debates. These were led between those who supported complete internet freedom and those who believed in less governmental involvement with the online infrastructure in Canada.

The final decisions were not made until 2017, which was likely forced by the contemporary issues happening in the United States, when the Canadian Radio-Television and Telecommunications Commission (CRTC) declared their stance.

Although they decided to support the net neutrality idea, they recognized how differential pricing is understandable for different internet usage or speed. Meaning, if someone wants to use 300 gigabytes of data a month, it is reasonable to charge them more than someone who only consumes 20 gigabytes.

How does net neutrality relate to internet censorship?

Given that the entire notion of net neutrality was founded to prevent large companies from blocking content, there are obvious ties to internet censorship. For those unfamiliar, this is what occurs when an agency prevents users from accessing certain websites or blocks the content that is shown on those websites.

An example would be an online user that is unable to load a certain video on YouTube. Well, net neutrality works as a block that prevents companies from doing something that would give an unfair advantage to anyone.

For instance, think about the aforementioned example of blocking a website from a competing business. It clearly creates a situation in which one is using their power to take advantage of the user by limiting their access to free information.

Besides affecting the customers directly, net neutrality also has an impact on small businesses in Canada. To better understand this, think about one of the most popular media communications companies in this nation, the Rogers Communication.

As the leader in the field of wireless communication, internet connectivity, and cable, Rogers Communication supplies millions of people with their access to the internet. Since they also provide cable services, however, they certainly have an incentive to upsell and offer bundles to their buyers.

Well, absent net neutrality, it would be perfectly fine for Rogers Communication to completely block people from using platforms like Netflix, Hulu, Showtime, HBO, and so on. They may choose to do so because they want the users to only watch their cable and, in turn, increase their revenues.

Even more importantly, Rogers Communication could simply decide to increase their prices for companies like the ones mentioned above. For instance, they may decide to start charging HBO a new rate for their bandwidth which is ten times greater than it was. This could be done to discourage HBO from using Rogers Communication and interrupt their brand development.

Lastly, increasing the bandwidth prices for all competitors would be unfair to the start-up ventures. Although HBO may agree with a ten-fold price increase, some small business that is just getting started will not be able to cover such an expense.

Every single scenario in the previous paragraph depicts a different manner in which the lack of net neutrality could negatively impact enterprises. Since the list of potential problems goes on, it is fair to say that having this law provides a safe haven for both the consumers and the businesses.

Thus, it is not surprising that the recent changes in the United States have impacted innumerable countries. In fact, the debate surrounding the repeal of net neutrality is still happening daily. Luckily, users that live in Canada can enjoy a legislation where online freedom is put first.

Additionally, there are currently no signs of any upcoming changes that will impact the state of net neutrality in Canada. The matter seems to be resolved with the decisions that the CRTC made in 2017.

Nevertheless, the unpredictability and fast-paced developments that happen in the field of online communications make it very difficult to make solid predictions. Thus, changes may end up happening as soon as some new aspect of online safety and censorship is in question. 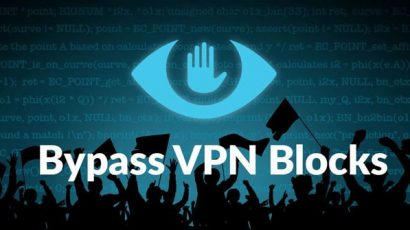 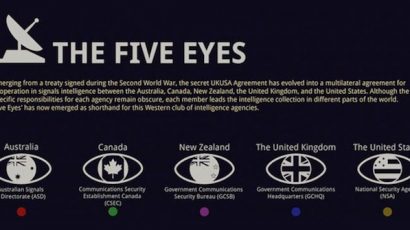 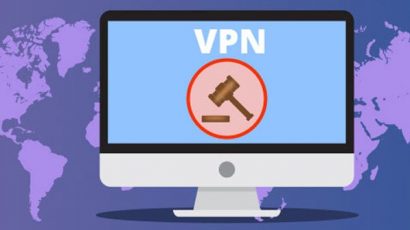